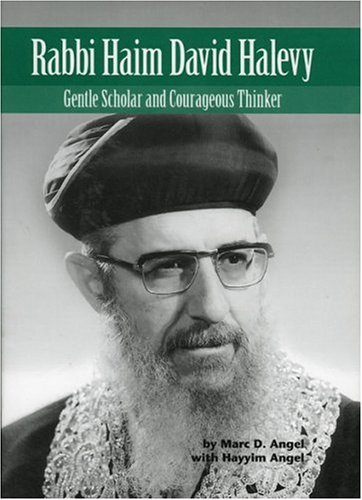 For most of my life, I've enjoyed being a computer science professor in Melbourne, Australia, as well as band leader/singer for the Schnapps Band. My high schooling was in Chabad and I continued at Yeshivat Kerem B'Yavneh in Israel. View all posts by pitputim