If that alone doesn’t tell the deluded something, they should be sent to Krakatoa.

Now, someone, please tell me what Hezbollah has said about this. They have overtaken the “Paris of the Middle East” formerly known as Lebanon.

The lefties in Tel Aviv rightly supported the French, but I hope they are consistent with their tree-hugging, and have demonstrations saying that France is forbidden to carry out any operation which might endanger Civilians. Wait, I’ve got a good idea. The French can drop leaflets on Rakkah, warning all civilians to leave, and then carpet bomb the place. But what if civilians stay and become human shields, or D’aesh decide to wear civilian clothes. What do they propose we do, sit down bare footed in Tel Aviv and sing John Lennon songs? That will save the day. I think they call it “Social Justice” or “Tikun Olam”.

Maybe the Toldos Aharon lunatics can meet with D’aesh and convince them to hold fire on innocent goyim.

As for Rabbi Dov Lior and his knowledge of “why” this happened (because of French complicity in the Holocaust), he isn’t even on the level of Bilaam, let alone Bilaam’s Donkey. Bilaam was a prophet! Rabbi Lior is not. The donkey saw what Bilaam couldn’t. Which Seif in Shulchan Aruch is Rabbi Lior quoting. What a stupid thing to say. 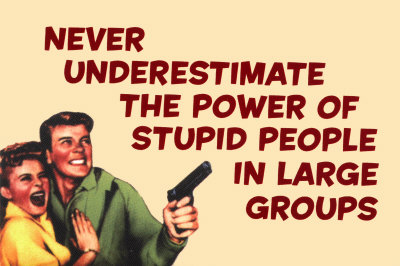