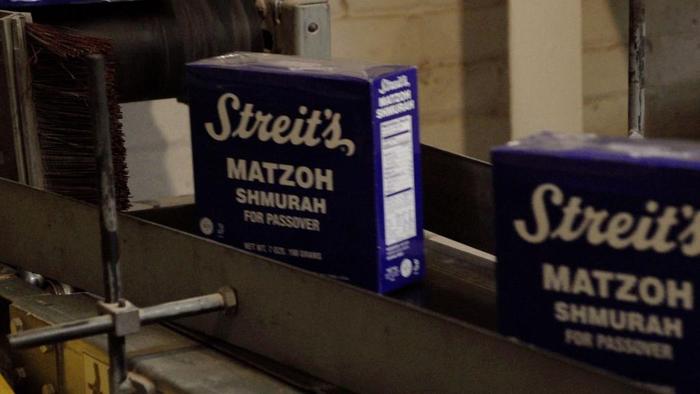 29 thoughts on “Maos Chittin and the definition of requirements”