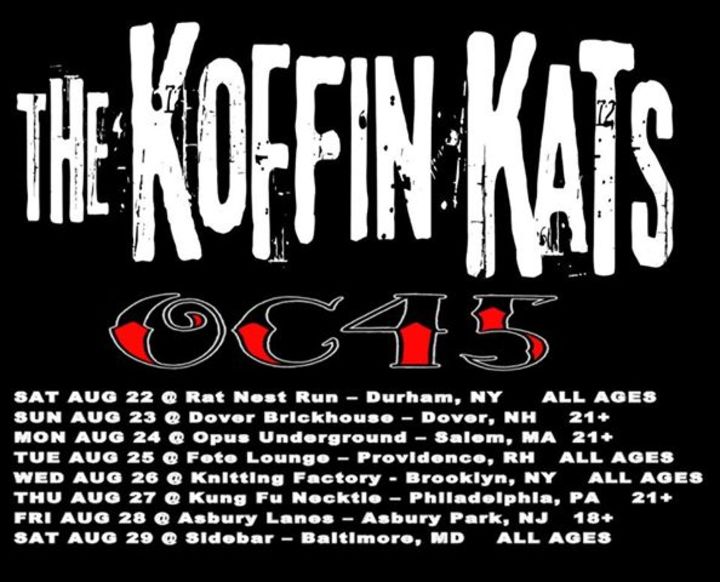 2 thoughts on “Is it a Mitzvah vs a meritorious act to say Kaddish?”