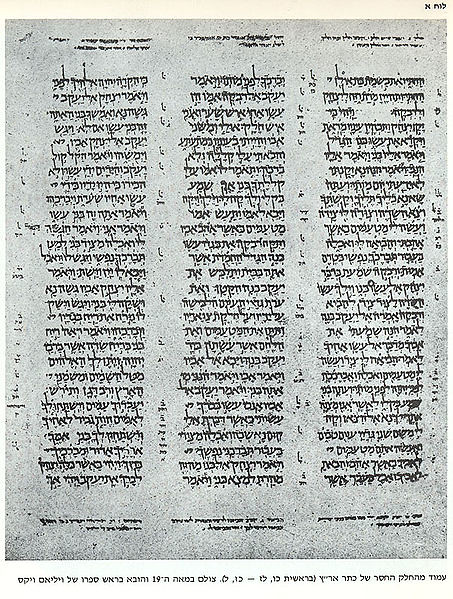 Over thirty years ago, I was listening to the radio in Israel, and was thunderstruck. People were ringing up with questions of halacha, and HaRav Ovadya Yosef ז’ל was answering in real-time. I was a young Yeshivah Bochur, who often simply struggled with a Tosfos, and this “machine” was speaking at a rate of knots, piling source after source after source into his sentences. I hadn’t even heard of half the Seforim he quoted, and Rav Ovadya didn’t just know of them or their opinions, but was quoting their sentences verbatim.

It was mesmerising. One could see his opinion unfolding in real-time, climaxing in a Psak Halacha, which he then often buttressed with more sources. Although he was a Sefardi Chacham, he would often say “אבל אחינו האשכנזים” and summarise how we (Ashkenazim) thought on the same issue, as opposed to Maran (the Beis Yosef and those who followed him).

I was so taken by the breadth of his Torah knowledge, that I just “had” to buy a copy of his first set of responsa (Yabia Omer) and later followed this with Yechave Daas. I loved reading responsa and was often exhilarated by the veritable encyclopaedic journey that Rav Ovadya led us on.

This was before the Bar Ilan CD came out. The Encylopaedia Talmudis still isn’t finished. For sciolists like me, though, the Teshuvos/Responsa constituted an incredible source of Torah that none of us would even remotely approach.

It is important to read the introduction to his Responsa. Based on tradition/Mesora, Chacham Ovadya followed a specific methodology. Some, mistakenly think (or perhaps this is one of those jokes I heard many times) that Rav Ovadya had 4000 opinions to say it was forbidden and then 10,000 that implied it was permitted and that’s how he came to his conclusions. This is overly simplistic, and is not respectful to such a genius and giant of Torah knowledge.

There is no doubt, in my mind, that we (Ashkenazim) created a situation (which could be described as racist) whereby we looked upon our brothers the Sefardim as “second-rate”. This was unfair. They didn’t emigrate from cultured Europe. They often came from third world Arab countries, and demonstrated many elements of that culture. Chacham Ovadya however, who was of Iraqi descent, and then went to Egypt (from memory) before coming to Israel, fought tooth and nail to lift the spirits of Sephardim and convince them that they were most certainly not second rate or second to anyone.

I remember the Sephardi taxi drivers back in those days. Unlike the “emancipated” Ashkenazim, these drivers were able to literally repeat Tanach off by heart. There was an Emunas Chachamim and Kavod HaTorah which was palpable, even among those who were less observant. One can still see this today, in my opinion.

This situation gave birth to the Sefardim seeking their own political party (Shas) and again I blame mainly ourselves (Ashkenazim) for this phenomenon. There was no reason to have a split in party politics just because of colour or because we follow the Ramah and they follow the Beis Yosef.

I am sure that Chacham Ovadya would have preferred not to be part of the politics, behind the scenes, but if not him, who would they turn to?

He was not swayed by the prestige of those who disagreed with his rulings. For instance, he was most often aligned with those who were in favour of “land for peace”. Jewish life was most sacred in his determinations. Sure, there was a judgement call, but he was entitled to that call. There is no doubt, this is what endeared him to even people like Shimon Peres.

Later in life, he changed his view. He did not trust Palestinian Arab intentions with respect to peace. Certainly he made some comments which were not “diplomatic” and unnecessary. I believe I blogged about some of these in the past.

Now that he left our world, a huge void is left. A giant of Torah learning has departed.